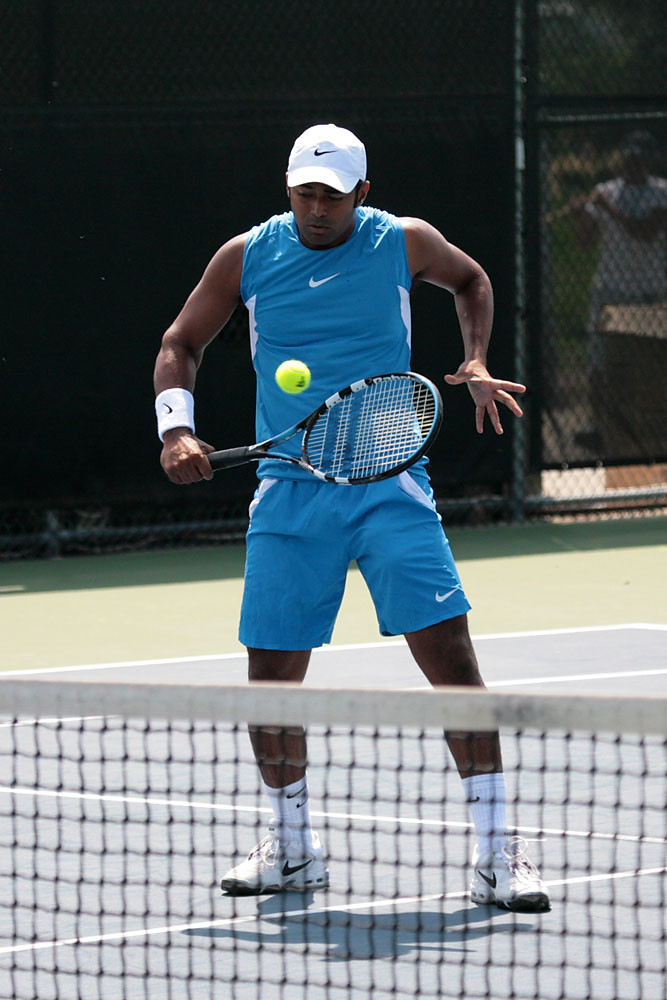 Indian Tennis legend and one of the greatest doubles players of all time, Leander Paes was yesterday honoured with the OLY Certificate by the World Olympic Association.

Paes took to twitter to showcase his elation for the same and tweeted, “Delighted to receive the #OlyCertificate in recognition of representing our nation in 7 consecutive @Olympics! #FlyingMan”

The World Olympic Association honors sportspersons with a Certificate of Recognition for their achievements as an Olympian and to signify their role in the society, living and promoting the Olympic values.

Sania Mirza to Star in a Webseries 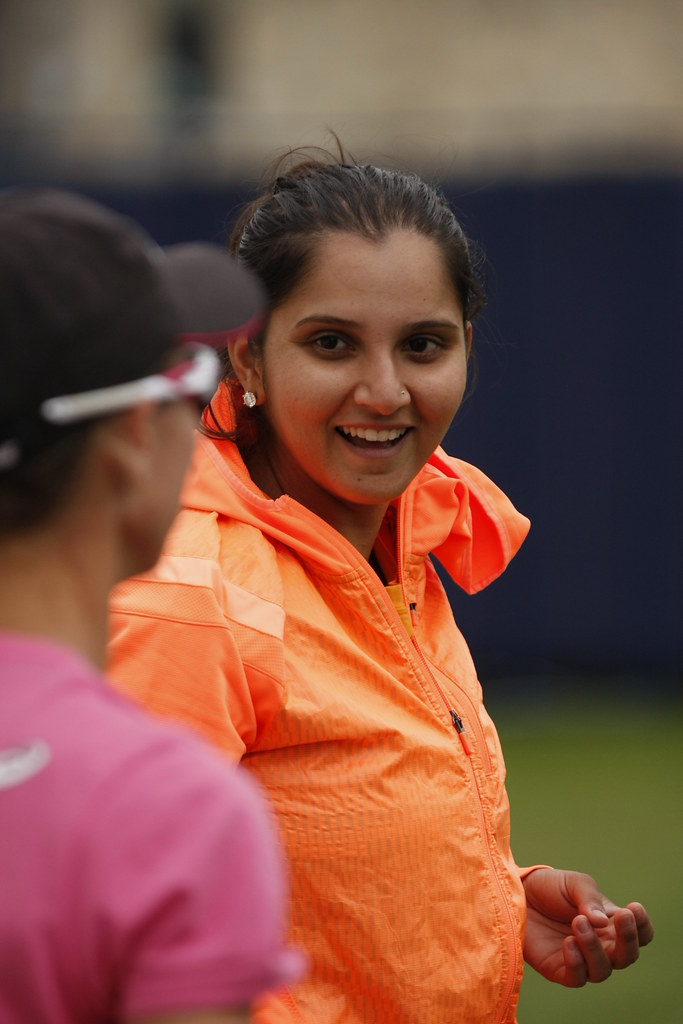 India’s ace tennis player Sania Mirza is all set to make her debut in a web series. She will feature in a show called, ‘MTV Nishedh Alone Together’, made to create awareness about Tuberculosis (TB).

“TB continues to be one of the most chronic health issues in our country. With about half of the diagnosed cases under the age of 30, there is an urgent need to tackle fallacies around it and drive a perception change,” Sania said.

“There are always risks of Tuberculosis. The risk has been increased by the corona epidemic. The fight to curb TB is more difficult now than ever and that’s what prompted me to play a role in it. I hope my presence helps in some way to collectively fight the TB and bring about a positive change,” she added.

Sania Mirza Wished by Yuvraj Singh on Her Birthday 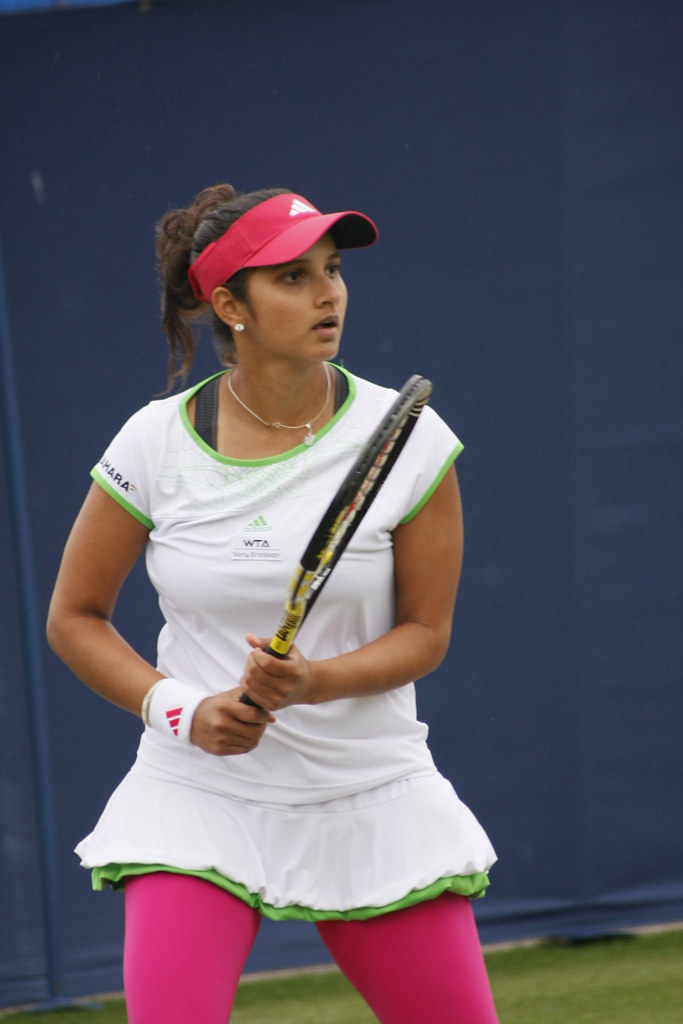 Superstar of Indian tennis, Sania Mirza celebrated her birthday on November 15. A winner of six grand slams titles, Sania celebrates her 34th birthday and wishes poured from all corners on the tennis star’s special day. Among those to wish Sania on her birthday was former India cricketer Yuvraj Singh, who is a very close friend of the Indian tennis star, and on expected lines, posted a unique message.

“Happy birthday mirchie mommy @MirzaSania! Hope you have an “ace” of a year ahead! Loads of love always,” Yuvraj tweeted, while posting a picture of the two.

Sania, who is married to Pakistan cricketer Shoaib Malik, became a mother to Izhaan in October of 2018.

Dominic Thiem Wants to Rise Up the ATP Rankings 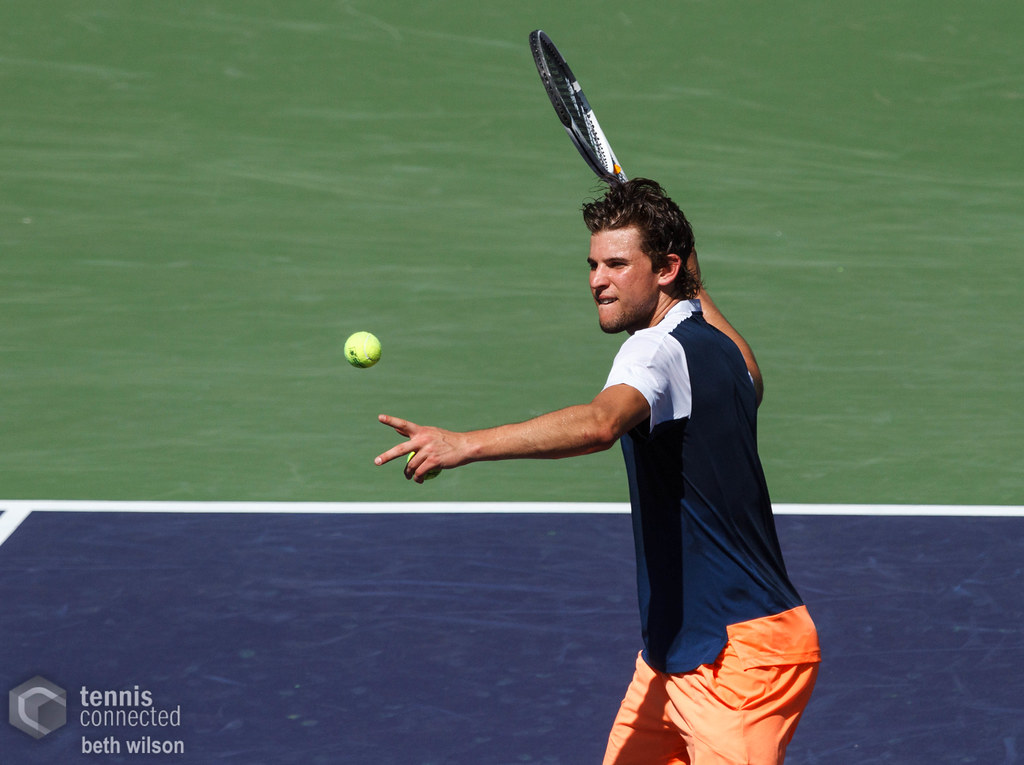 Dominic Thiem has set himself up for a run at No. 1 with the season he's had, but says there will be plenty of competition for the top spot in 2021.

Thiem won the US Open—his first major title—and reached the finals of the Australian Open, finishing runner-up to Novak Djokovic, and the ATP Finals, where he fell to Daniil Medvedev in the title match.

The 27-year-old is ranked No. 3 under the adjusted ATP rankings, which allow players to count tournament points from March 2019 or this season, whichever is higher. Veterans Djokovic and Rafael Nadal are in charge at No. 1 and No. 2, but Thiem, who set his career-high of No. 3 back in March, is just a few hundred points from overtaking Nadal.